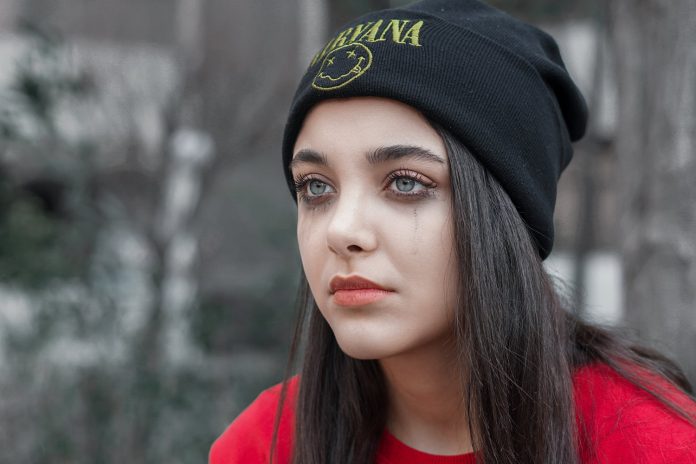 “We have a crisis in our country that impacts almost every woman with a boyfriend,” Federal Reserve Chair Alton Hays told reporters. “As many as 90% of women are barely getting by on their boyfriend’s dime. Even worse, a disturbing number of women’s boyfriends can’t even produce $400 for emergency tanning sessions or critically needed Louis Vuitton bags.”

“Mooching off my man’s hard earned money is tougher than you think,” Wilma Bond stated about her financial troubles. “He was already having a tough time before we met, so making sure he’s able to pay for all of my needs has been a real struggle for me.”

“A couple of tricks I use to get my boyfriend to work more overtime is to withhold sex or simply nag him,” Ms Bond divulged. “Works like a charm.”

However, unforeseen setbacks can place women on a financial knife’s edge, the report finds.

“If a woman’s boyfriend suddenly falls ill or has reduced hours at work, that can often mean the difference between buying a pair of pricey pink heels from Neiman Marcus right now or having to put it off for two agonizing weeks,” Mr Hays said. “By that time, she may not even want the dam shoes anymore!”

Subscribe Now!
Give it a try, you can unsubscribe anytime.

Disgusting! Helpless Woman Harassed by Group of Men Not Paying Attention to Her

Nation’s Girlfriends Threaten to Have Sex, Warn They May Enjoy It 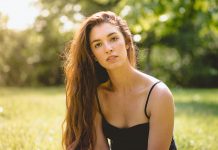 ABOUT US
News Even Yo Momma Can Trust
FOLLOW US
© 2021 Broke Times
Subscribe Now!
Give it a try, you can unsubscribe anytime.

Bored Couple Forced to Talk to Each Other After Finishing Netflix,...

Nation’s Girlfriends Threaten to Have Sex, Warn They May Enjoy It