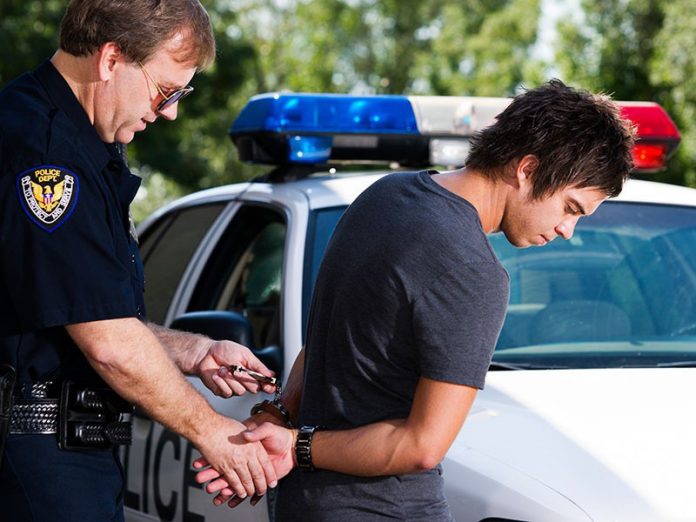 GALLUP, NM – Leveraging his breathtakingly large penis to avoid responsibility for his actions, well-hung local man Cecil Snider pleaded “My dick is way too big to go to jail” while being arrested for drunk driving this afternoon, according to on-scene reports.

“My dong is too big and beautiful to be treated like this!” Mr Snider screamed while arresting officer Sergeant Harold Gibson threw handcuffs on the inebriated offender. “I’ve only had two beers, officer. Throwing my massive member in jail over a couple of Coors Lights would be a huge miscarriage of justice.”

“It’s an atrocity that giant, magnificent dicks are being caged up like common criminals everyday,” Mr Snider argued while being placed in the back seat of Sgt Gibson’s car. “Do you have the slightest idea what happens to impressive schlongs like mine in jail, officer? It’s sickening!”

Sgt Gibson has seen this tactic all too often. “Men like Mr Snider believe they can get away with breaking the law just because they have monster cocks,” the sergeant sternly stated to Broke Times reporters. “Winning the weenie lottery does not make you above the law.”

Subscribe Now!
Give it a try, you can unsubscribe anytime. 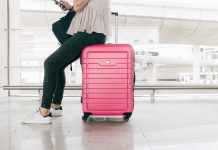 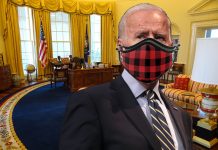 AOC Makes History as First Congresswoman to Have Onlyfans Account

ABOUT US
News Even Yo Momma Can Trust
FOLLOW US
© 2021 Broke Times
Subscribe Now!
Give it a try, you can unsubscribe anytime.

Spoiled Rich Girls Leeching Off Parents Boost US Economy by 3.5%